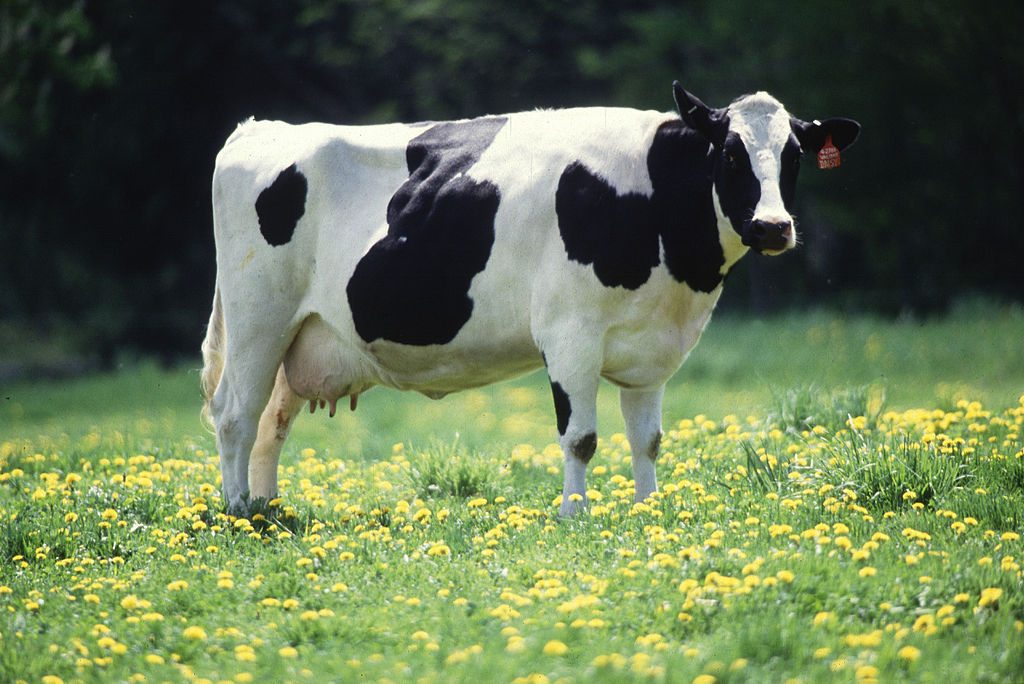 The number of cattle sheds in Italy has almost halved in ten years with a negative peak in 2015, a year which saw an all-time low of 33,000 farms compared to the 60,000 active ones in 2005. This is according to a study by Coldiretti entitled ‘Italian Milk – a prized product to defend’ carried out for World Milk Day, an event held in Milan and promoted world-wide by FAO.

The cause lies in the pressure from low-quality imports that are passed off as Italian and have caused farmers’ prices to plunge as low as €0.30 per litre, not enough to guarantee animal feed but enough to force businesses to close. “17,000 cows and 1,200 jobs in agriculture disappear with every extra million quintals of imported milk, but when a cattle shed closes down you lose an entire system made up of animals, fodder meadows, local cheeses and especially people who have been involved in combating depopulation and neglect and often for entire generations” affirmed president of Coldiretti Roberto Moncalvo.

120,000 people employed in dairy farming, which generates a turnover of 28 billion, risk losing their jobs. Furthermore, there is also a danger of losing the national record in Europe obtained by 49 Italian PDO cheeses (‘Protected Designation of Origin’) to France, which has 45 and to which roughly half of the milk delivered by Italian farms is destined (45.5 %, approximately 50 million quintals).

Global food fraud, which is a major problem and particularly heinous crime, sees Italian cheeses at the top of the list of most frequently counterfeited food products. This practice has an overall turnover of 60 billion.

There is an aim to counter American brazenness in continuing to improperly exploit the names of Italy’s most prestigious food products, such as Chianti and Marsala but also Provolone or Parmesan, during the free trade agreement being negotiated between the European Union and the United States known as TTIP (Transatlantic Trade and Investment Partnership).

According to Coldiretti, 99% of Italian cheeses are actually made in Wisconsin, California and New York. They include Parmesan, Romano without sheep milk, Asiago, Gorgonzola and even Fontiago (an unlikely combination of Asiago and Fontina), not to mention Cyrillic-translated Parmesan produced in Russia after the embargo, Brazilian ‘Parmesao’ and Argentine ‘Reggianito’.