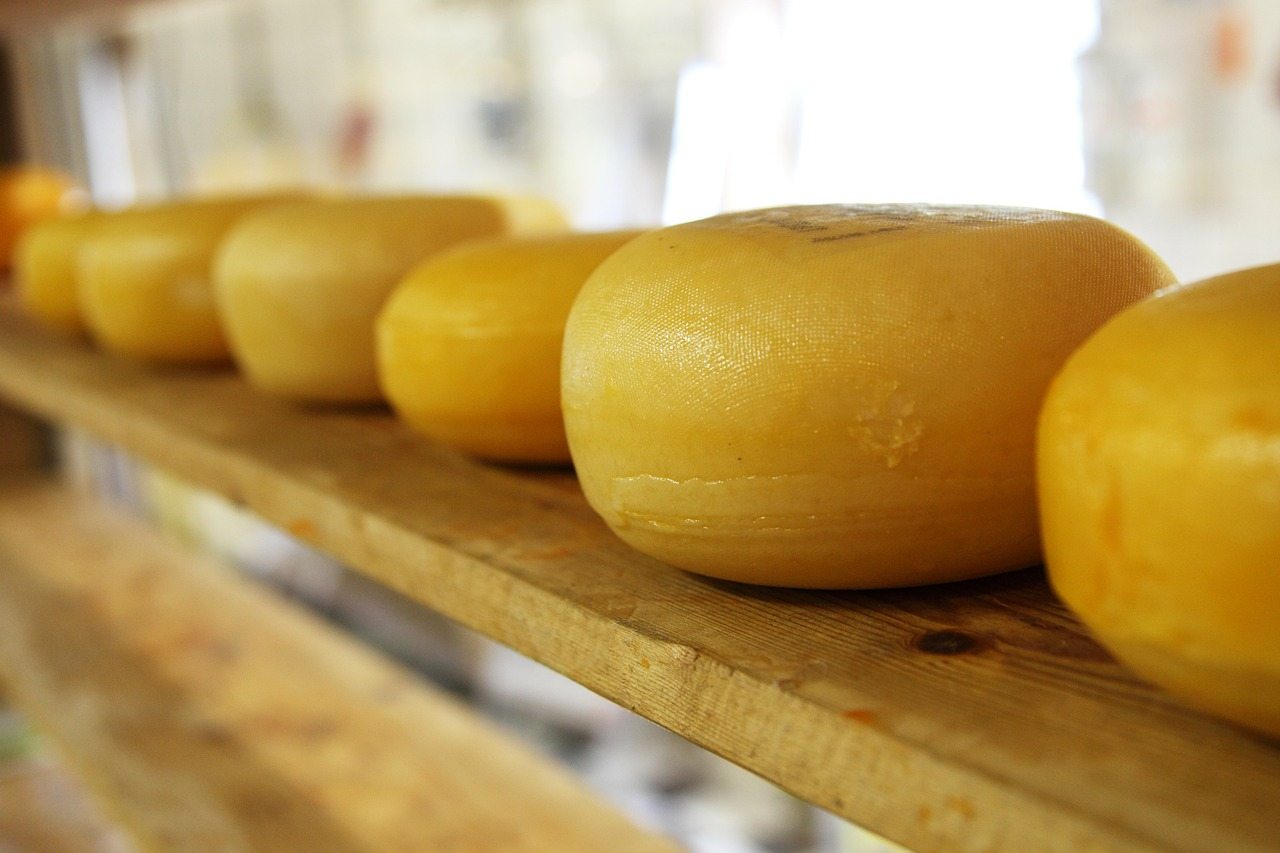 Italian cheese exports increased in volume by 9.4% in January and February of this year (CLAL data) compared to the same period last year.

Best performances were seen from Asiago, Montasio, Ragusano and Caciocavallo, which registered a 26% increase, exporting 352 tonnes of product. With an increase of 19.4% and an export volume of 15,652 tonnes of product, the growth rate of fresh cheeses, such as mozzarella and ricotta, was also good. Parmigiano Reggiano and Grana Padano experienced growth in volume (+1.8%) and particularly in value (+4.1% for almost 118 million euros). Gorgonzola performed well with a 6.3% increase in value and 8.5% increase in volume.

In the period considered, Italian exports of dairy products have altogether declined by 4.4% in volume and increased slightly in value (+3.8%), the latter being driven by the added value of certain cheeses, such as Grana Padano and Parmigiano Reggiano, as well as fresh cheeses. Regarding the export of the first two – true symbols of ‘Made in Italy’ – Germany and the United States are the main markets, each with an 18% market share although the first has dropped by 11%. France, the third market, has performed well; it has a 10% market share and has registered an increase of 20%. The nation of Italy’s transalpine cousins is also the main market for fresh cheeses. It has a market share of 28% and has shown a positive trend (+18%). The United Kingdom is the second largest market and has increased its imports by 23%. Finally, third place is occupied by Germany which has temporarily overtaken Belgium thanks to an increase in imports of 97%.