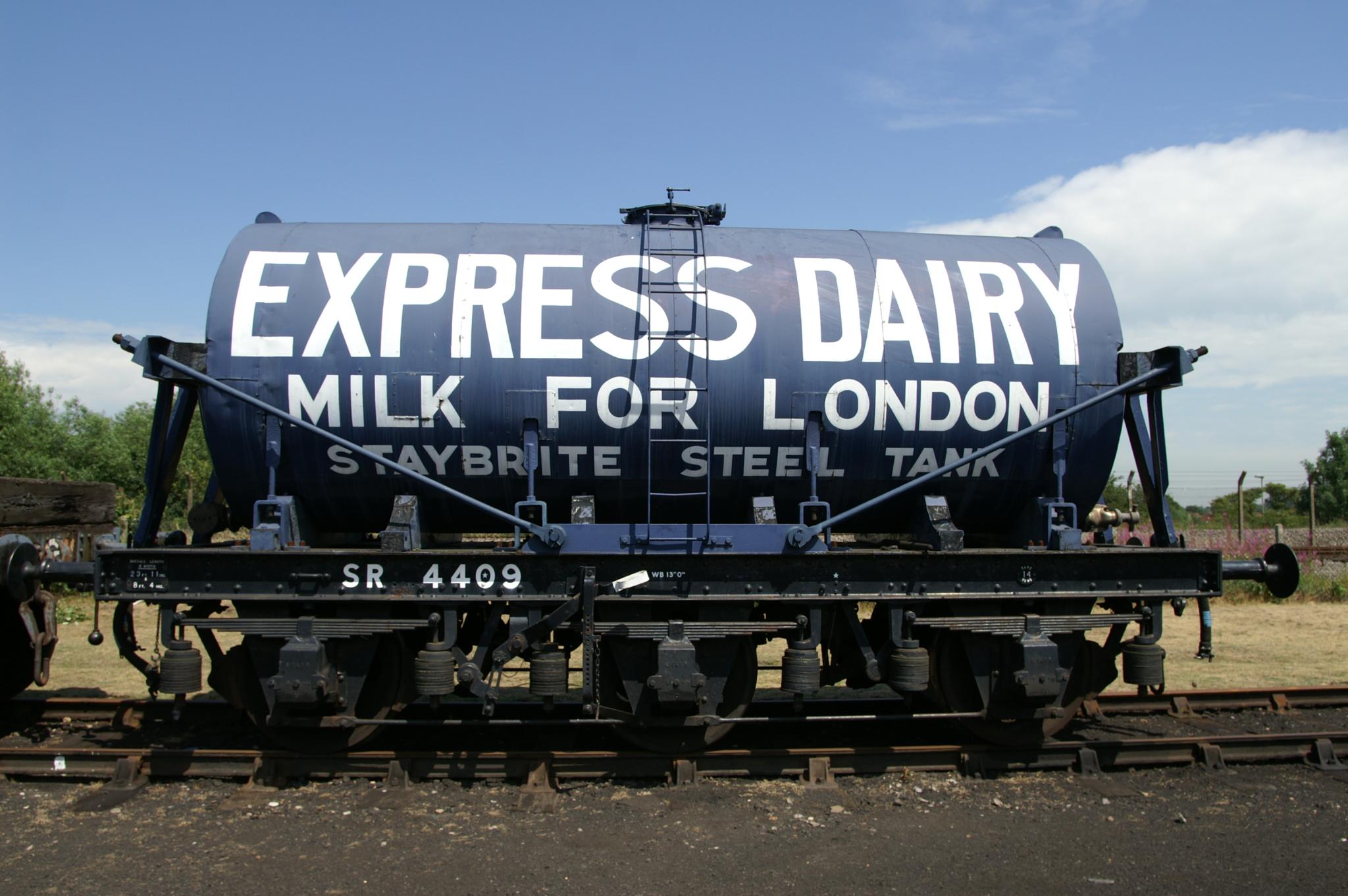 An agreement with the American co-operative Organic Valley, the main organic brand of dairy products imported into China, has enabled the British dairy co-operative OMSCo to enter the Chinese market.

OMSCo was formed in 1994 by a group of organic milk producers and has more than 200 farmer members across the UK, producing more than 250 million litres and 65% of the UK’s organic milk supply. In 2013 it became the first European organic producer certified to US Department of Agriculture organic standards, and in 2015 it achieved accreditation to Chinese standards through the Soil Association.

An initial result of this partnership has been the first three consignments of one litre Organic Valley branded bottles of UHT organic milk produced in the EU to port cities Tianjin, Shanghai and Shenzhen. From here they were then distributed to retail outlets throughout China.

This agreement with Organic Valley does not change the mission of the British co-operative, i.e. to supply quality raw milk containing specialist ingredients for long-term strategic customers rather distribute and sell retail products in these markets. A country like China, with strong market growth potential and low penetration of organic products, offers enormous benefits to the co-operative even if the milk being imported by China is labelled Organic Valley.

Organic Valley is also an organic farmers co-operative and is based in Wisconsin. Founded in 1988, it is the biggest co-operative of organic products in the world and has as many as 1,800 farmer owners scattered between the United States, Canada and Australia. Its products are marketed in all 50 states and exported to 25 countries. In 2015 the annual turnover exceeded a billion dollars.