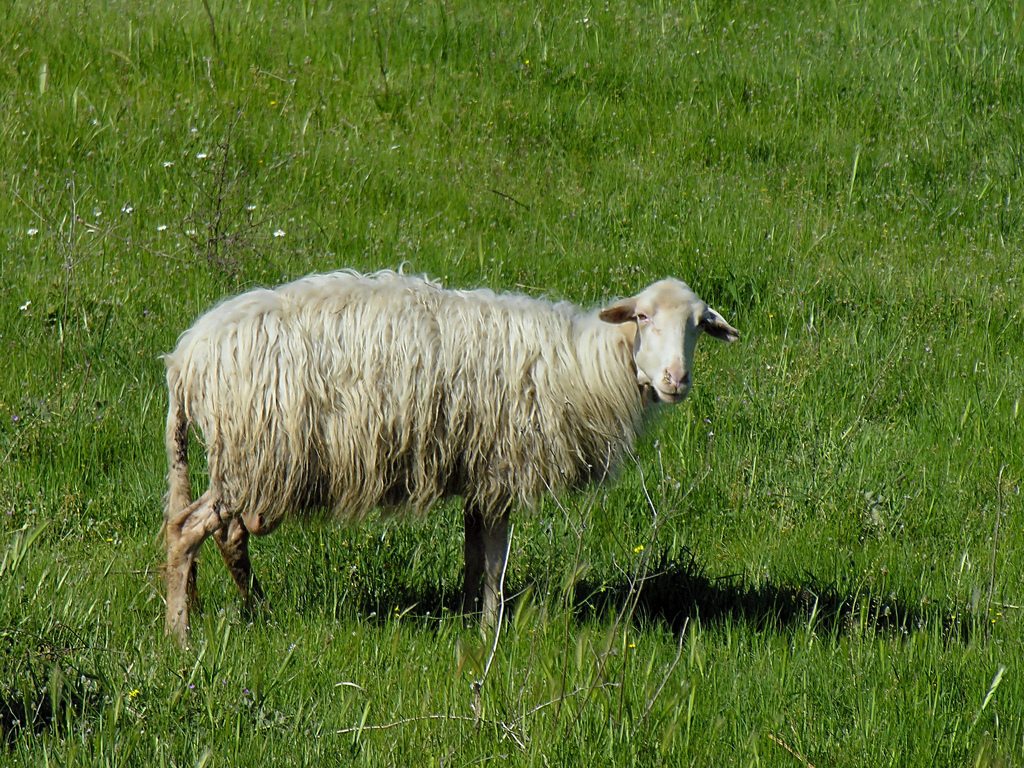 A boom in young sheep farmers and 200,000 more sheep in five years

There are almost seven and a half million sheep in Italy, just under 200,000 more compared to five years ago. According to recent estimates by the European Commission, the number of sheep in Italy is on the rise again. A dossier was recently prepared by Coldiretti on the occasion of Sheep Day in which thousands of sheep farmers who breed all types of sheep gathered together at the University Sports Centre (CUS) in Aquila, twenty years after the birth of Dolly the sheep (May 1996).

It is no secret that the boom in demand for cheese from abroad has been the driving force behind this revival in sheep farming, as well as innovations that have revolutionised livestock breeding such as cosmetics, fashion, construction, schools, environmental maintenance, pet therapy and even new products, such as sheep milk ice cream and anti-cholesterol Pecorino cheese. The business climate is more positive; at the moment young farmers are not so much worried by the crisis but rather by bureaucratic delays and inefficiency and attacks by wild animals, such as wild boar and wolves, which have multiplied in the countryside.

In addition, ancient breeds, of which at least 38 have been saved from extinction, are now reappearing. They include the rustic Sardinian sheep, the Sopravissana sheep which is well-known for its high quality wool, the Comisana sheep with its characteristic red head, the Massese sheep with its unusual black coat, the Appenninica, Merinizzata and Barbaresca Siciliana breeds and also the Bergamasca, which is suitable for transhumance and is the largest sheep breed in the world. Fortunately this wealth of biodiversity can particularly be found in underprivileged areas of Italy, thereby bringing added value to them.

When research goes hand in hand with entrepreneurship one is on the road to success, as in the case of the first anti-cholesterol Pecorino cheese. This product is made by a Tuscan farmer, in collaboration with the Universities of Pisa and Cagliari, simply by changing the eating habits of the flocks. They produce top quality natural milk all year round by grazing on flax outside and eating quality fodder enriched with soybean oil when in their sheds. The result is a Pecorino cheese enriched with Omega-3 and CLA (a fatty acid that belongs to the Omega-6 group) which enables you to enjoy the intrinsic qualities of cheese whilst safeguarding your health at the same time.