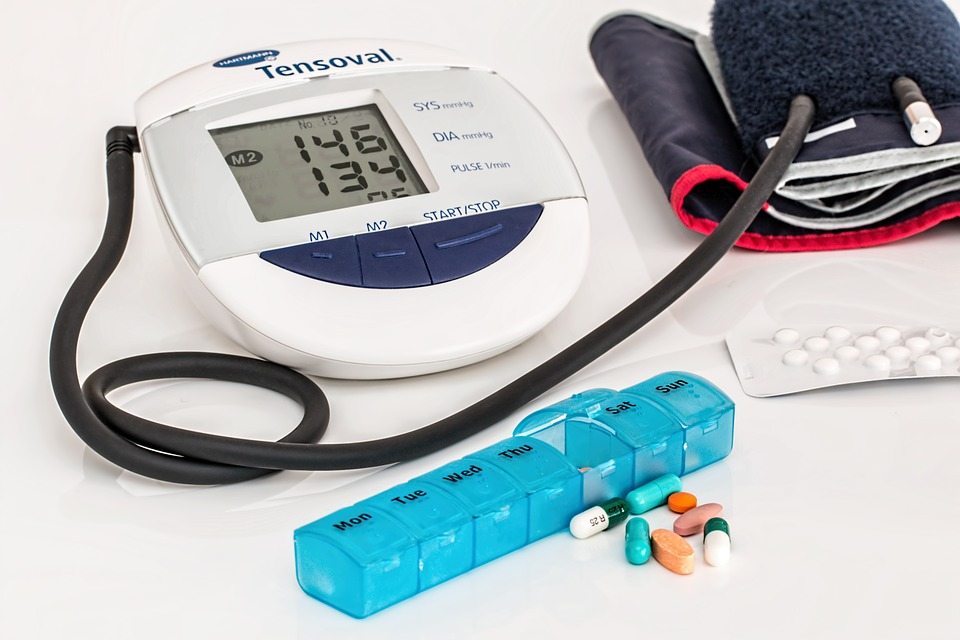 The consumption of dairy products, in particular yoghurt and skimmed milk, could lead to reducing the risk of hypertension.

It appears that skimmed milk, yoghurt and cheese have a positive effect on hypertension due to the presence of bioactive peptides which are formed during the digestion of typical whey proteins and have the ability to inhibit the angiotensin converting enzyme. These substances have a similar effect to antihypertensive drugs.

This has been suggested by a US study entitled “Longitudinal association of dairy consumption with the changes in blood pressure and the risk of incident hypertension: the Framingham Heart Study” published by the British Journal of Nutrition.

Researchers examined the connection between the consumption of dairy products and changes in blood pressure, as well as the risk of developing hypertension, in more than 2,600 adults who participated in the Framingham Heart Study and had no symptoms of hypertension at the start of the study.

This is not a complete novelty. Milk is already part of the food pyramid of the Mediterranean diet realised by the National Research Institute on Food and Nutrition (INRAN) which suggests consuming 2-3 servings per day, preferably with a reduced fat content, as the consumption of dairy products can keep high blood pressure under control and prevent or delay its onset.

It appears that these products have a better effect if consumed prophylactically rather than as a therapy.
Two hundred grammes of milk and dairy products per day would appear to reduce the risk of developing hypertension by roughly 3%. As far as yoghurt is concerned, every extra portion is associated with a 6% reduction of having hypertension as yoghurt contains approximately 50% more vitamins and minerals and 30% more protein than 200 grammes of milk.