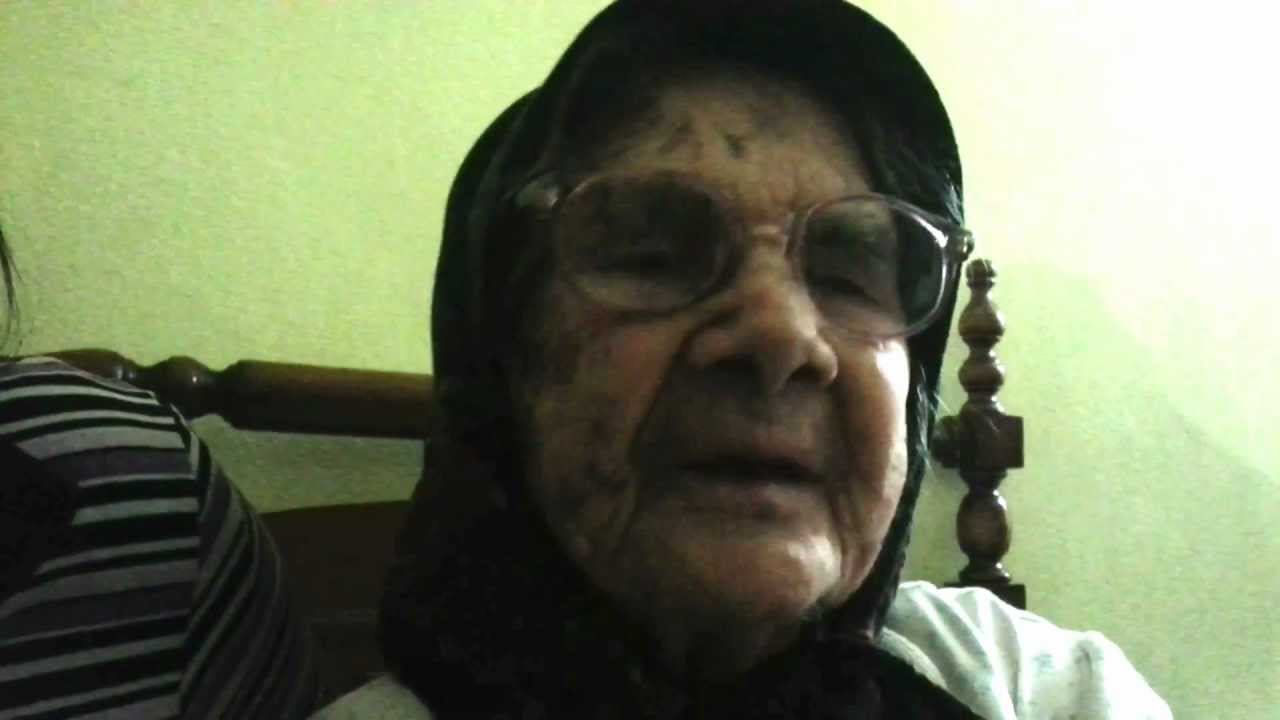 The ‘Sardinia Blue Zone’ observatory has been founded

On March 6 of this year the ‘Sardinia Blue Zone’ observatory for longevity was officially founded. Its tasks include researching into and monitoring the reasons behind this sort of elixir of long life, which can perhaps be found in the air and typical diet of the island. It will also occupy itself with officially certifying the demographic data of municipalities according to specific scientific criteria for obtaining Blue Zone Municipality status recognition. It was the ‘fathers’ of these miraculous areas scattered around the planet who inaugurated the Observatory, namely Gianni Pes, a researcher at the University of Sassari, and Michel Poulain of the University of Louvain and Tallinn.

The Observatory is directed by Claudia Porcu and comprises a multidisciplinary Scientific Committee made up of several experts in different fields in addition to the two above-mentioned scientists. They include Greek anthropologist Pierre Guy Stephanopulos, psychiatrist Francesco Tuligi, neurologist Maria Rita Piras, sociologist Vincenzo Piras, genealogist Pino Ledda and neurologist Maria Rita Piras. The latter is an expert in the treatment of Alzheimer’s and has carried out several tests on centenarians from Villagrande. She has been considerably struck by their cognitive integrity as 50% of 80-year-old Italians suffer acute problems in this area, if not senile dementia.

The first municipalities to be officially ‘certified’ by the Observatory and now the proud holders of Blue Zone Municipality titles are Arzana, Baunei, Talana, Urzulei, Villagrande and Seulo. Others, currently under study, will soon also be given the title which is not only of scientific value but is also considerably valuable in terms of tourism.

International interest in Blue Zone areas, of which there are only four in the world, is growing so strongly as to render them no longer only destinations of scientists fascinated with the mystery of longevity, but also of visitors who want to test out the lifestyle of these places on-site, starting with the diet and even going as far as sporting activities. This form of tourism is both intelligent and innovative.

The physical activity of a shepherd from Ogliastra was indeed a habit rooted in the everyday – leading the flock between rocks and eating pistoccu, possibly made with a sourdough starter and goat cheese and milk. The Observatory’s objective now is to complete the databases of the populations of these towns and then focus on other municipalities in Ogliastra with a high percentage of over 90-year-olds and centenarians such as Perdasdefogu, for example.
Studying the lifestyle of these exceptional men and women will undoubtedly help improve the future of us all.