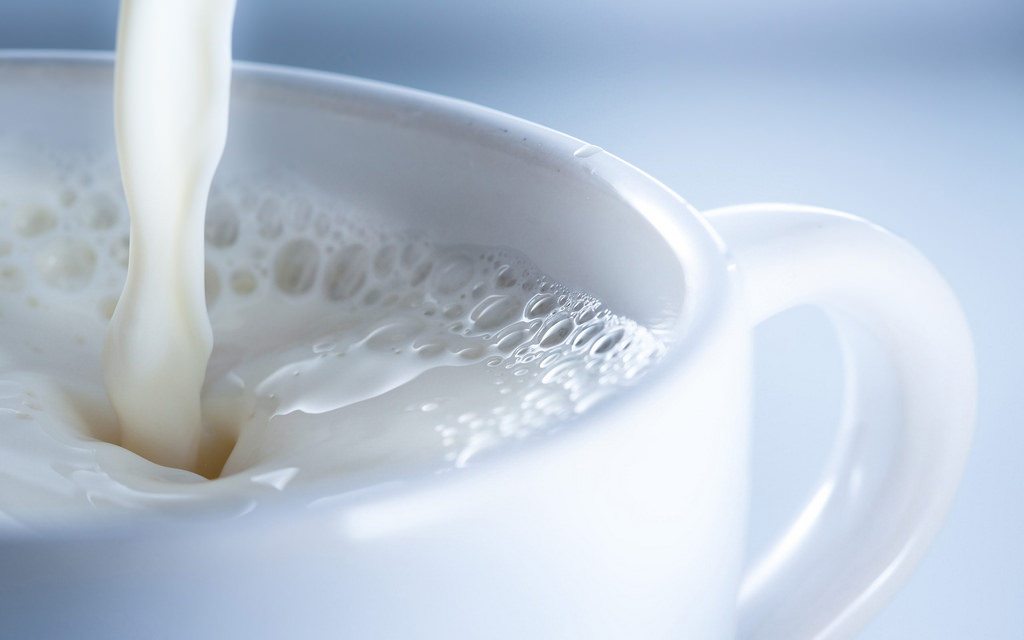 Sanctions against Russia have led Moscow to ban food imports from the EU. Italy is amongst those countries most affected by the decision and the dairy sector is undoubtedly one of the sectors that is paying most heavily. However, although some countries are losing out, others are prospering. As well as Italy, losers include neighbouring Lithuania and Finland and winners include Belarus, which is reaping the benefits brought about by this situation.

Milk production remains one of the biggest priorities for agriculture in Belarus and in recent decades it has increased from 4 to 6.7 million tonnes, in other words 1.4% of the world’s milk production. Of this, 54% is exported, and almost entirely to Russia. However, despite the affinity (also political) between the two countries of the former Communist block, bilateral relations between the two have not always been idyllic.

In 2009 the so-called “Milk War” broke out during which Russia temporarily stopped importing milk from Belarus due to political tension. The same happened in 2010. The 2009 “Milk War” prompted Belarusian producers to look for new markets, such as those of the EU countries. This failed due to a lack of hygiene and lack of products in demand in the European and international markets, leaving Belarus the market in the east – which is less conditioned by stringent EU regulations – as its only way out. However, recent times have seen disagreements between Russia and Belarus. Two years ago Russia threatened to initiate investigation proceedings into alleged measures to distort competition that Belarus supposedly applied to the dairy sector.

The dairy sector is one of Belarus’s key sectors. To better understand the role of milk in the country’s political and economic strategy, one only needs to be reminded of the Belarusian agricultural complex ‘Machulishchy’ which is the biggest milk producer in Eastern Europe. It produces more than 300,000 tonnes of milk per year.

The risk today of a slowdown in Belarusian exports to Russia lies not so much in the reopening of relations with Western economies as in the rapid development of similar Russian products.