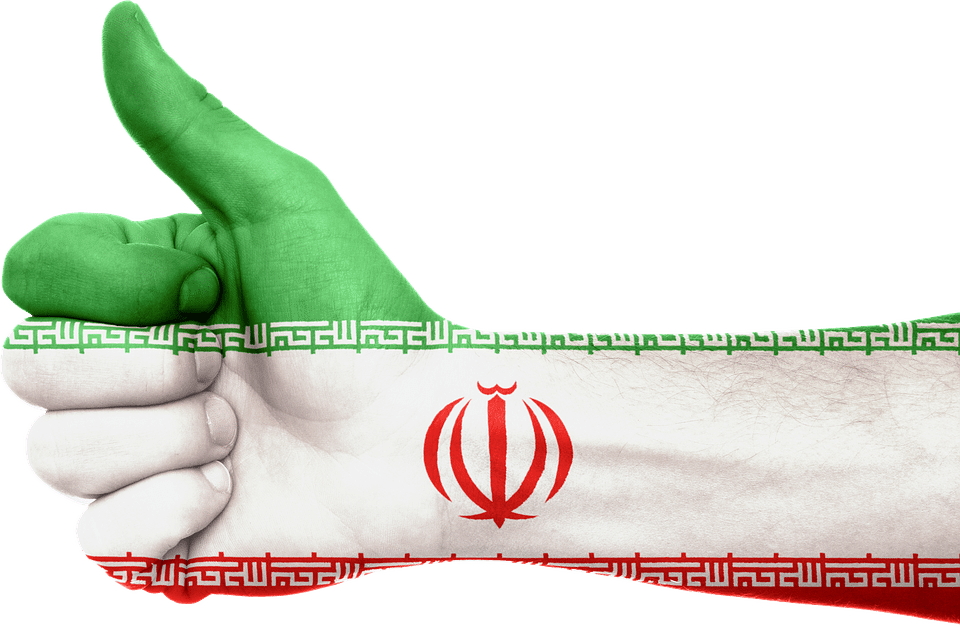 With a population of 80 million inhabitants of whom roughly 40% are less than 25 years old, an estimated GDP growth rate of 2% per year after the lifting of international sanctions, Iran – or rather, its market – has become the secret dream of many countries, including Ireland. Bord Bia, the Department of Agriculture, Food and the Marine and 17 Irish food companies have already visited the country to promote dairy products and other foods.

Chief executive of Bord Bia Aidan Cotter hoped that the lifting of international sanctions on Iran would open the way for Irish food exporters to enter the second largest economy in the Middle East: “As the economy grows and the demand for premium food products outstrips domestic supply, Iran is looking to countries like Ireland to supply high quality, safe and sustainably produced food.”

The main focus of the delegation was to promote dairy products and prepared foods, where there is a lot of room for growth. Bord Bia set about creating the right climate between Irish companies and the Iranian business environment.
Ireland’s agri-food exports to Iran in 2015 amounted to €3.6 million, consisting mainly of fruit juices, butter and prepared foods. Exports of dairy produce, including infant formula, did well in the past but have suffered a setback in recent years.

Ireland is really reaching out by involving not only the renewed Iranian market (although, to be fair, sanctions were never about food products) but also major economic players in the Mediterranean Basin like Turkey for instance, and the Maghreb, such as Algeria and Morocco. Department of Agriculture officials visited Ankara, Algiers and Rabat for talks with their Turkish counterparts on the development of trade between the two countries.