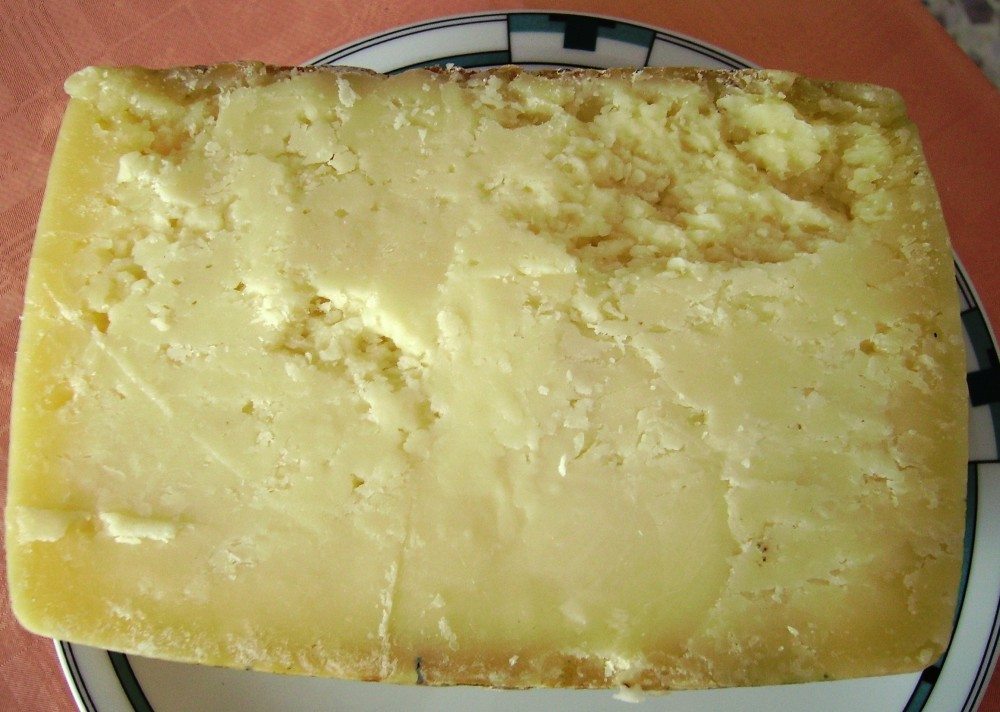 An excellent 2015 for Pecorino Toscano PDO

2015 was a year to remember for Pecorino Toscano PDO with figures that speak for themselves: over 17.5 million litres of milk was processed, over 1,361,000 cheese wheels were produced and almost 1,103,000 wheels (comprising soft and seasoned) were sold.

It is not only Tuscany that has had such excellent results but the whole of Italy, with exports registering a satisfying increase of 17.17% (in spite of previous pessimism…). Europe represents 50.76% of the Pecorino Toscano PDO market followed by the USA with 39.04%, and then Oceania and Asia with more marginal figures. Within Europe, the United Kingdom leads with 12.91%, followed by Belgium (6.68%), Poland (5.51%) and Germany (4.23%). One of the most interesting and potential markets worth mentioning is Australia, a country with a long tradition in sheep farming and where anti-counterfeiting brand protection policies are being implemented.

All of this is the result of work carried out by an industry in which 870 farmers and 15 dairies, which are well-coordinated by the Consortium for the Protection of Pecorino Toscano PDO, operate. In addition to production, sales have also increased (+7.13%) and, as already mentioned, especially exports.

2016 bodes well given the slight increase in milk production registered during the last few months of 2015. Production last year failed to satisfy the entire demand for cheese in the domestic and foreign markets due to a lack of sheep milk.

The goal the Consortium has set itself for the current year is to present a project to the regional authorities as soon as the tender notices of the Rural Development Plan (RDP) are operational. The Plan will provide for the transfer of knowledge gained from research promoted together with Scuola Superiore Sant’Anna and the University of Pisa to farmers in order to improve herd management and increase milk production, starting with the welfare of the sheep.