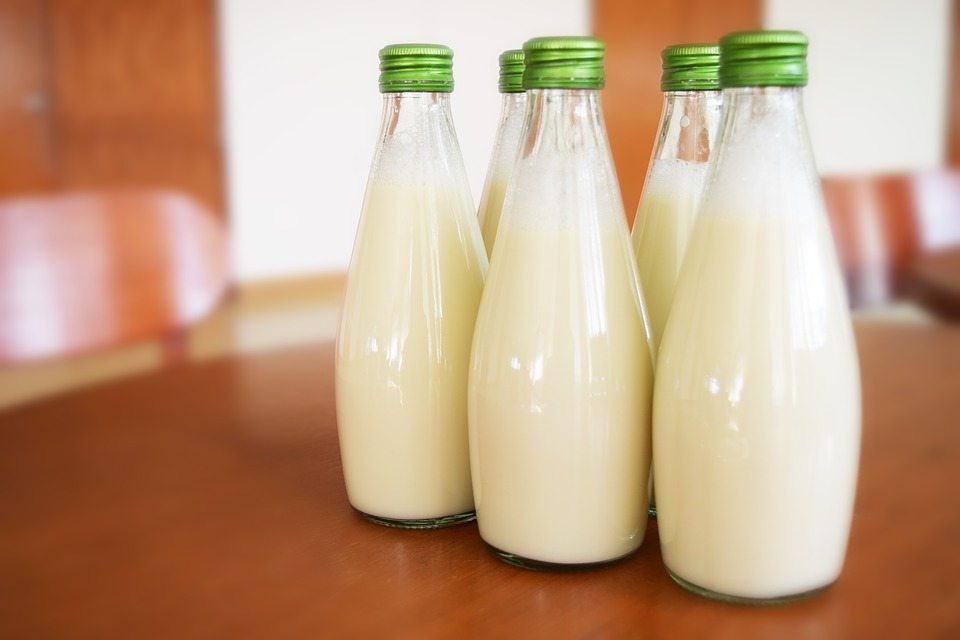 Sheep milk and cheese are good for your health. The myth that in the past also associated sheep milk with the onset of cardiovascular and arteriosclerosis problems has been dispelled. The opposite is true. Apparently 200 grammes of Pecorino a week reduces the risk of developing arteriosclerosis by 40% thanks – paradoxically – to a fat called CLA (conjugated linoleic acid). But this is not all; the isomer properties, which belong to the omega-6 family, are apparently anti-carcinogenic. This is according to a study conducted by the University of Sassari.

It has to be said that in Tuscany this had already been pronounced. On the Mugello hills, the University of Florence conducted a study on the anti-cancer characteristics of sheep milk and cheese. By analysing the fat content in milk from a herd of Sardinian sheep, it was discovered that a simple change of diet can considerably reduce (on average by 40%) the concentration of harmful acids (myristic and palmitic) and equally significantly increase the concentration of beneficial acids, i.e. butyric (by 15%) and especially CLA (conjugated linoleic acid or rumenic acid by 500%).

Myristic acid and palmitic acid are saturated fats that are considered to be amongst health’s biggest enemies as, amongst other things, they cause cardiovascular diseases. On the other hand, butyric acid is a powerful modulator of intestinal microflora, it prevents colon cancer and is an antidiabetic agent. As far as CLA is concerned, as already mentioned, it is an acid that is well known for its exceptional beneficial properties. It prevents the formation of bad cholesterol and instead encourages good cholesterol, thereby contributing to the prevention of cardiovascular diseases. It also has anti-inflammatory powers and boosts the anti-cancer function of the immune system (carcinoma of the breast and colon cancer).

This type of study has always involved a product that is certainly more commercialized than sheep milk, i.e. cow’s milk. Sheep milk and Pecorino cheese are, on the other hand, niche products mainly consumed in Tuscany, Lazio, Sardinia and abroad – Greece (Feta cheese) and a little in Spain and Portugal. This fact has up to now held back curiosity, even of the world of science. It is no wonder that the two studies were carried out in areas in which sheep farming is predominant.