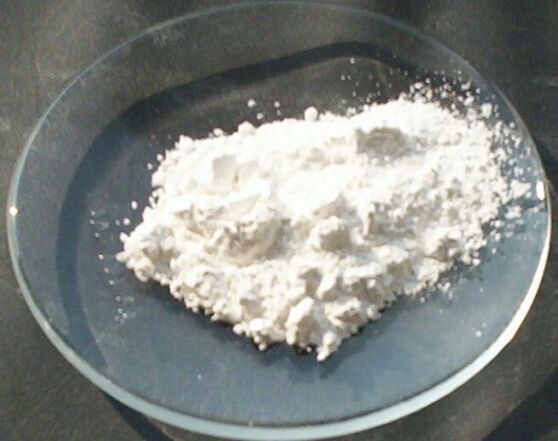 There has been a crackdown in China on the number of imported infant milk powder brands and the first ‘victim’ could be New Zealand, China’s main supplier. This is all due to China’s major revision of its food safety legislation last October which obliges milk powder manufacturers to register their brands with the China Food and Drug Administration (CFDA), thereby placing infant formula on the same level as pharmaceutical products.

As far as retail sales are concerned, China’s infant formula market is expected to grow to as much as US$ 25 billion by next year.

China’s new regulations, which have been presented to the World Trade Organization (WTO), mean that manufacturers will be able to export a maximum of three brands of infant formula to the country. These restrictions also apply to local companies which will result in an 80% reduction in the number of market players.

According to ChemLinked, a website specialised in Chinese legislation, there will be a two-month period during which WTO members will be requested to provide feedback on the proposed change to regulations.

New Zealand appears to be the most penalised due to its dominant market position. From December 2014 to November 2015 it exported a good 136 million dollars’ worth of infant powder milk to China compared to the 118 million during the same period the previous year. This is a remarkable figure considering that the total value of imports to China was slightly more than 200 million dollars between 2012 and 2013.

At present, countries most affected by the new regulatory proposals are attempting to obtain at least a ‘period of transition’ from China so as to enable manufacturers to adapt.

According to some smaller players in the sector, the main foreign brands of artificial milk will actually benefit from the changes due to the fact that the market will be less competitive. Indeed, these new regulations – which should come into effect during the first semester of this year – will have the effect of drastically reducing the number of players in the sector in addition to limiting milk manufacturers in China and abroad.