Home/Vietnam – sheep and goat farming is making a comeback 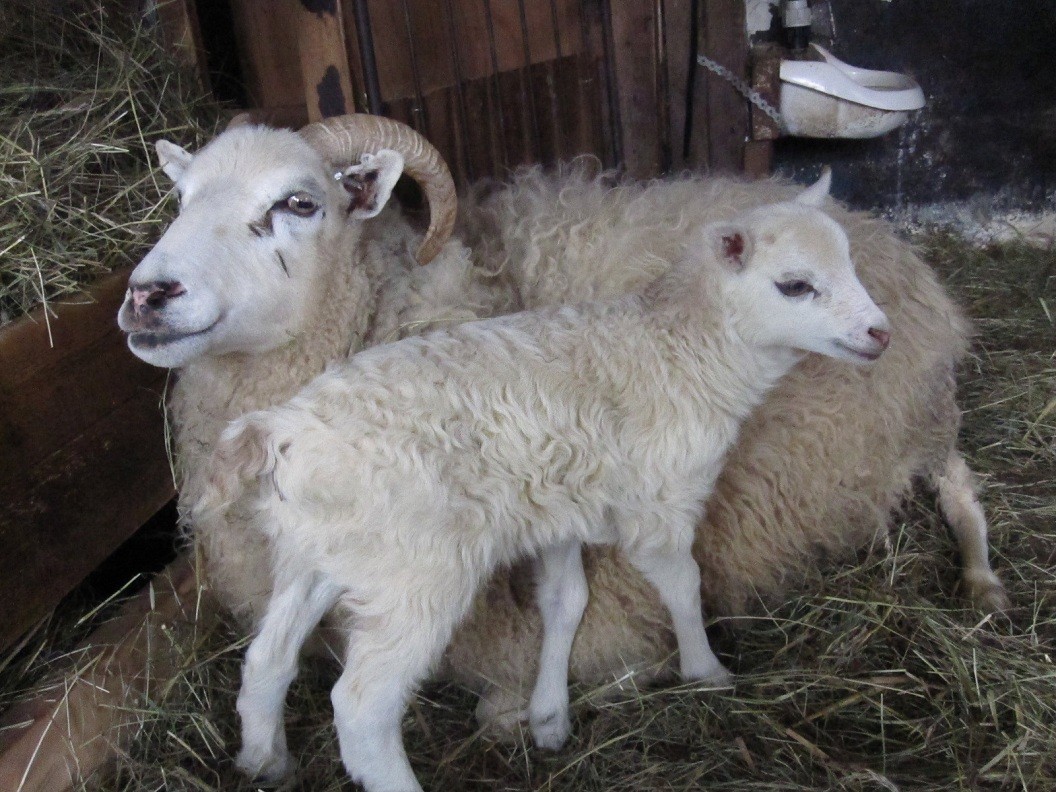 Vietnam – sheep and goat farming is making a comeback

Is there a new opportunity for farmers – especially those living in mountainous and remote areas – to increase their income by raising sheep and goats? In Vietnam this is all the rage.

Duan Duc Vu from the South Vietnam Agricultural Science Institute (SVASI) commented on this trend, affirming that the breeding of sheep and goats can be very profitable as the animals are able to live in a tough climate and endure dryness and heat. In addition, sheep and goat meat and dairy products made from sheep and goats are recognised by consumers as being healthy and nutritious foods.

Many farmers have decided to take up sheep and goat farming after seeing its profit opportunities. The problem is that these novice entrepreneurs know nothing about the law of supply and demand in the industry, which has caused a sharp drop in the prices of sheep and goats.

However, it is also true that in recent years many sheep and goat breeders experiencing difficulty due to the depreciation in price of their flocks have been able to develop alternative channels through which to sell their animals.

This vocation is therefore growing but requires direction and the involvement of local authorities to regulate the sector. In this way a real revival of a vocation often wrongly considered as subsistence farming will be facilitated.

The ultimate goal is to regulate everything through the consolidation of existing breeding areas in order to ensure good supplies and stable prices. Industry sector agencies and institutions will be expected to promote farming practices that produce high-quality meat and exploit the natural resources available in situ.

Sheep and goat farmers will be able to benefit from government support in the construction of large farms and provide them with adequate insurance for their flocks.