Home/Pecorino is the star of Italian exports for 2015 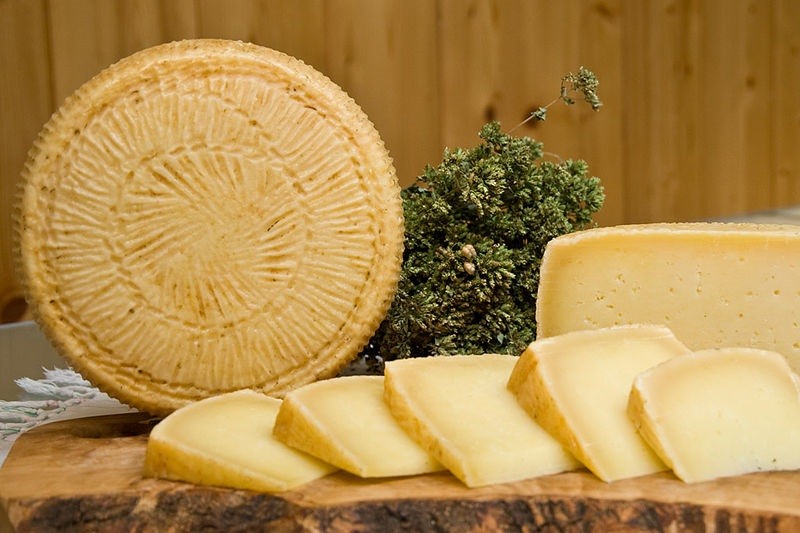 Pecorino is the star of Italian exports for 2015

Pecorino cheese is the true ambassador of Italian exports. It is up by a superb 23% – seven times more than the average increase of the country’s exports, which remains stable at +3.5%.

The top buyers are the Americans (+28%), followed by the English (+22%) and the French (+16%). Good performance has also been seen in Asia where Japanese demand is growing at 9% and Chinese demand has boomed, increasing by as much as 500%.

So what regions is this highly appreciated product exported from? Obviously Sardinia, where 3.2 of the peninsula’s 6.2 million sheep graze, with Sicily following at some distance with its 770,000 animals, and then Lazio (630,000) and, finally, Tuscany (420,000).

Expo 2015 has undoubtedly played an important role in the growth – or ‘rediscovery’ let’s say – that Italy’s Pecorino is enjoying. Amongst good choices and not-so-good choices, the fact is that Expo 2015 let the world know about the Italian food and agriculture model during its six months in Milan.

According to data from Coldiretti, approximately 2,000 young people have chosen to try their hand at managing flocks of sheep, confirming the state of grace of the Italian agri-food sector, which is the second largest sector in the country’s economy. Many want to continue their parents’ business, but there is also a considerable number of novice entrepreneurs who are driven by the desire to find alternative employment that brings them into contact with nature.

However, all is not rosy. Made in Italy products have a strong consumer appeal due to their quality and genuineness, therefore the problem of counterfeit products is more serious today than ever before. What is more, there is often a lack of serious law enforcement efforts. In the United States, for example, more than 20.5 million kilos of Pecorino Romano are produced each year which do not specify the geographical origin and some of which, paradoxically, are not even made from sheep milk.