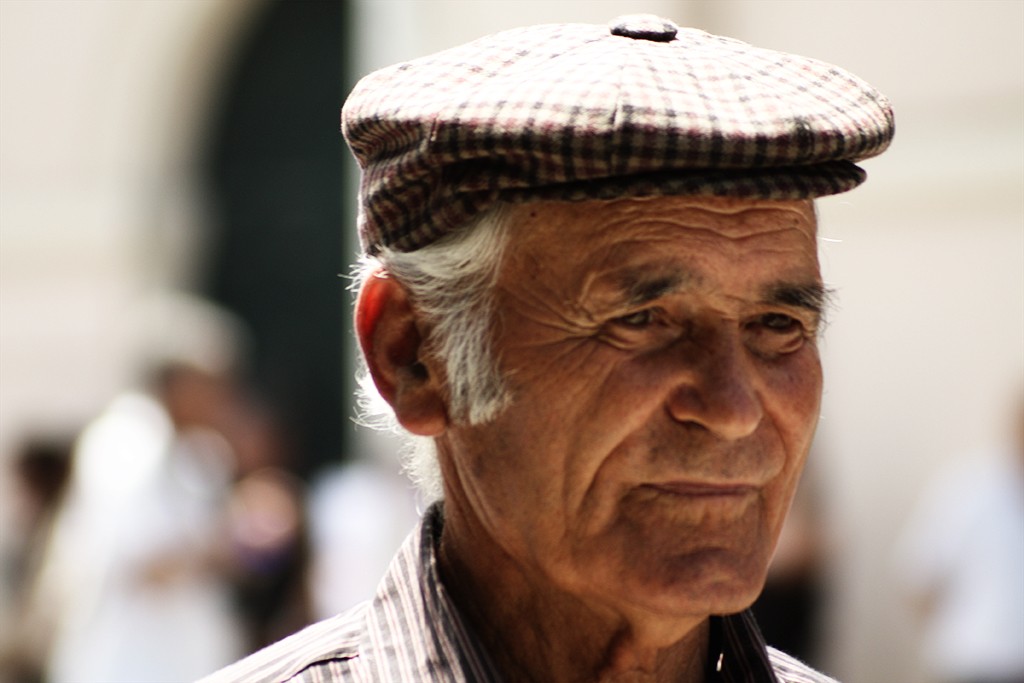 What is the secret to longevity of Sardinia’s centenarians? Homemade cheese and ricotta, local wine and oil, and kneaded bread just like they used to make – all accompanied by a healthy lifestyle which is the prerogative of the island’s small communities. Perdasdefogu, for example, is home to the Melis family of centenarians which is world famous for its members’ records of longevity, and Villagrande Strisaili, in Ogliastra, has been defined – in proportion to the number of its inhabitants – the municipality with the longest living people in the world. For this reason it entered the Guinness Book of Records in 2014.
There have been numerous research expeditions to these small but exceptional places in Sardinia. One, led by professors of the University of Sassari – Gianni Pes (nutritionist at the Department of Experimental Medicine) and Alessio Tola (full professor of Commodity Science at the Department of Humanities and Social Science) – in which American National Geographic journalist and explorer Dan Buettner and a NBC TV crew also participated, visited Villagrande Strisaili; there they particularly focused on traditional Sardinian quality food products such as bread, wine, cheese, oil, fresh and cured meat, in addition to how these foods should be eaten in relation to their nutrition values and health benefits.
However it is not just the ‘food’ variable that helps these communities achieve such records of longevity. Lifestyle, for example, plays a key role. In addition to an almost total absence of smoking amongst the elderly population, there is a considerable amount of social interaction in this age bracket. Groups of people over the age of ninety spend a lot of their time laughing and joking with each other.
Furthermore, the fact that meat, a key element in the Sardinian diet, comes from naturally reared animals is likely to be of fundamental importance. There is no use of xenobiotic substances (oestrogen, steroids, tert-Butyl chloride, etc.) that can cause signs of premature ageing (loss of memory, mood swings, a decrease in testosterone, immune system alterations, and alterations in defence against free radicals, bacteria and viruses).
The dairy product Casu Axedu (an acid cheese), which is almost consumed on a daily basis and is very likely to also be related to the longevity phenomenon, has aroused great interest. Typical of Sardinia, it is mainly produced in Ogliastra with fresh whole goat milk from a Sardinian breed and by the goatherds themselves in the folds. Acidified whey from earlier processing is added to the fresh milk just after it has been milked, after which it is left to coagulate with a solution of baby goat rennet.
Heredity and genetics also play a key role. Higher numbers of Sardinians carry the M26 mutation, linked to exceptional longevity, than other populations. What is more, due to Sardinia’s geographical isolation, Sardinian genes have largely remained ‘pure’, which helps explain why the island boasts almost ten times more centenarians per capita than the United States. This all explains – at least partly – why Villagrande Strisaili is the place where people ‘forget’ to die…