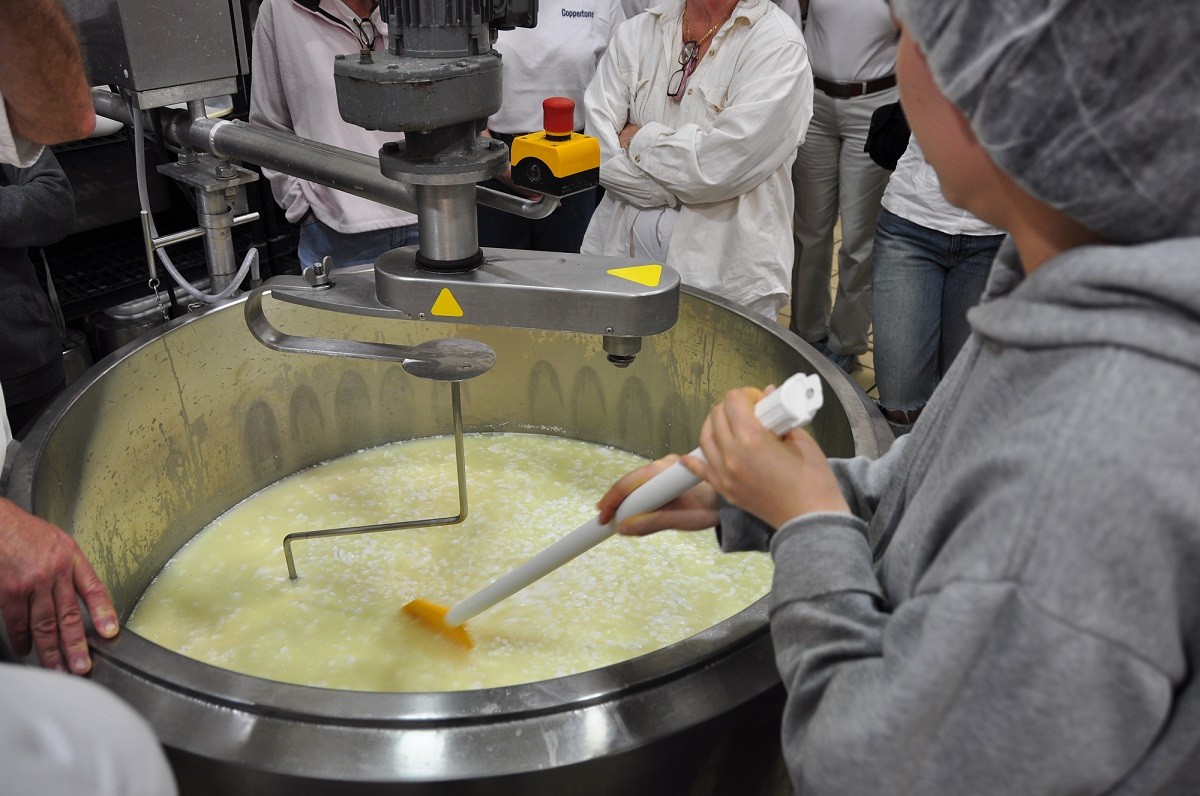 According to a study carried out by BBC Research in Wellesley (USA), the global whey protein market will reach $13.5 billion in 2020 from $9.2 billion in 2015, reflecting an annual growth rate of 6.5%.

The report provides a comprehensive overview of the global whey protein market and an analysis of industry trends with data from 2014, estimates for 2015 and forecasts for annual growth rates up until 2020. The survey covers the six major product categories, that is, whey protein powder, WPC 35, WPC80, WPI, WPH, and DWP, and provides a detailed analysis of regional trade with import and export volumes.

Emerging economies in Asia and Latin America are driving demand. The rise in disposable incomes and a burgeoning middle class that is increasingly concerned with healthy eating and living have pushed up demand. This is significant, especially in terms of volume, given the population size of these markets.

BCC Research analyst Pankaj Chaubey, who has run numerous research projects and supplied strategy consulting on consumer-oriented sectors to global clients, has underlined how whey protein is currently being used in new food and drink products that have been launched in the Asia-Pacific region and are very popular, particularly in the 25–45 year age group. In Latin America the whey protein market generated $411 million in 2014 and is expected to reach $565 million in 2020.