Home/Many breeds of sheep at risk of extinction in Italy 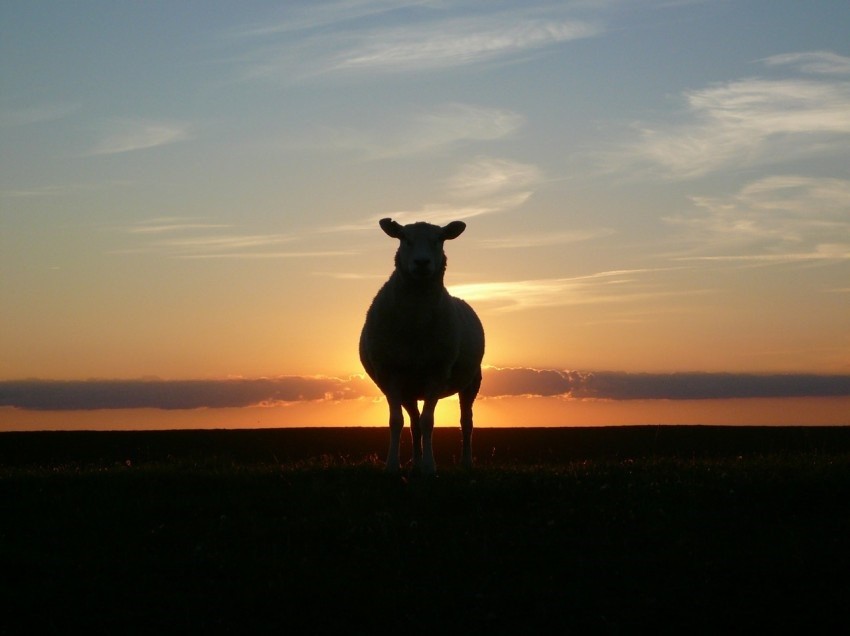 Many breeds of sheep at risk of extinction in Italy

At least 38 breeds of sheep are at risk of extinction in Italy, and things are not going better for other farm animals. In 2013 alone, more than 10 million animals in total, including cows, pigs, goats, chickens, geese and rabbits, disappeared. This is nothing new, but a trend that has been going on for some time, and, on the occasion of the opening of Fieragricola (International Agricultural Technologies Show) in Verona, Coldiretti raised the alarm.

In 2013 approximately one million sheep, lambs and goats, and 650,000 pigs, 45,000 steers and 25,000 buffaloes passed away. This catastrophe threatens to jeopardize the extraordinary biodiversity of Italian farms: a good 130 breeds of farm animals are in danger, including 24 breeds of cattle and 22 breeds of goat in addition to the 38 breeds of sheep.

There are roughly 400 Girgentana goats remaining; they have long spiraled corkscrew-shaped horns and are all bred to produce milk for ‘Tuma ammucchiata’ cheese (hidden cheese). On the other hand, there are a few thousand Brogna sheep, with their characteristic reddish spots covering their head, ears and limbs. As far as the Alpagota sheep, which originates from the Alpago valley, is concerned, only 3,363 remain.

In conjunction with Coldiretti’s cry of alarm, The Second Report on the State of the World’s Animal Genetic Resources for Food and Agriculture by The Food and Agriculture Organization (FAO) has come out, according to which 1,458 animal breeds – 17% of the global total – are at risk of extinction. Nearly 100 livestock breeds became extinct between 2000 and 2014.

The figures are also clear as regards sheep. The main cause of genetic erosion is the indiscriminate mixing of breeds. Other critical aspects include the increased use of non-native species, the decline of traditional livestock production systems and the abandonment of races deemed not to be competitive enough. An emblematic case is that of the Comisana sheep, with its red head, which is disappearing. The majority of farmers by now prefer Sardinian sheep as they produce more milk as well as larger amounts of finer wool. However, the breed from Comiso (RG) is in any case an endangered native breed and for this reason alone it should be protected.