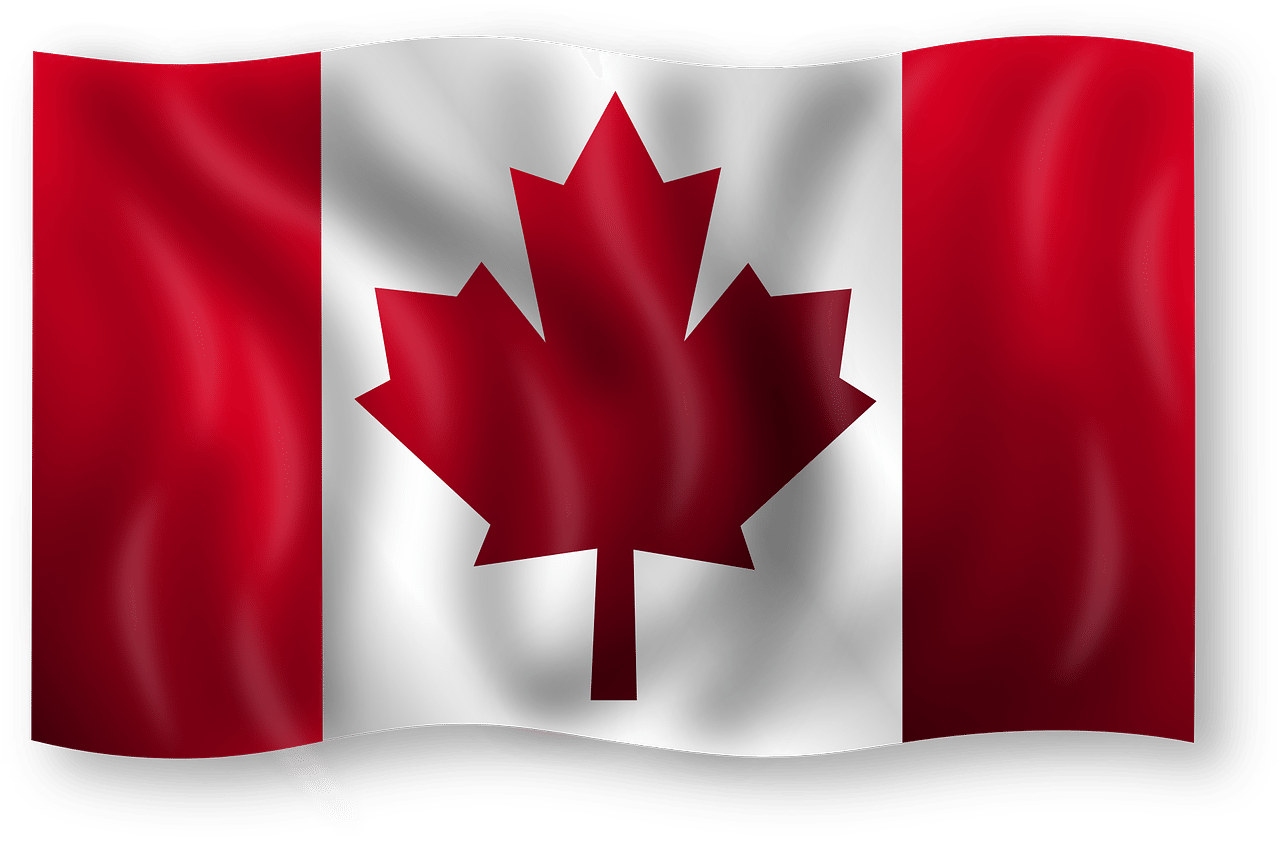 Canadian milk exports are falling sharply due to the drastic reduction in global prices and declining demand. One of the reasons for this decrease, particularly as far as skimmed milk powder is concerned, is the large quantity of products purchased by China, which mainly imports from New Zealand. As a result, the Asian giant is left with large amounts of unsold stock which considerably affects global prices and demand.
According to data from the Canadian Dairy Commission – an institution founded in 1966 to coordinate and manage the production quota regime as well as establish quantities and indicate reference prices for butter and milk powder – revenue deriving from Canadian milk exports has almost halved in the last year. From 1 August 2014 to 31 July 2015, the Commission registered the sale of approximately 12,000 tonnes of skimmed milk powder (43% less than the 21,000 tonnes of the previous year) and calculated a total export turnover of 33.8 million dollars, that is 64% less than in 2013/14 when exports reached a total of 92.8 million dollars. The total loss stands at 590,000 dollars for 2014/15 and 220,000 dollars for 2013/14.
There are almost 12,000 farmers in Canada. The country’s rigid internal system requires massive investments to increase production but it stabilizes milk prices and counteracts price volatility, thereby giving producers assurance. Since 2014, the collapse in global prices of skimmed milk powder has resulted in a lack of certainty and reduced the quantity of product that Canada can sell as the World Trade Organization has established a maximum limit on various producing countries’ exports.
Not to be forgotten is the Russian embargo, in response to international sanctions, on agri-food products from Europe, the United States, Canada, Norway and Australia, which has resulted in a further decrease in skimmed milk powder sales with obvious negative repercussions on national turnovers.