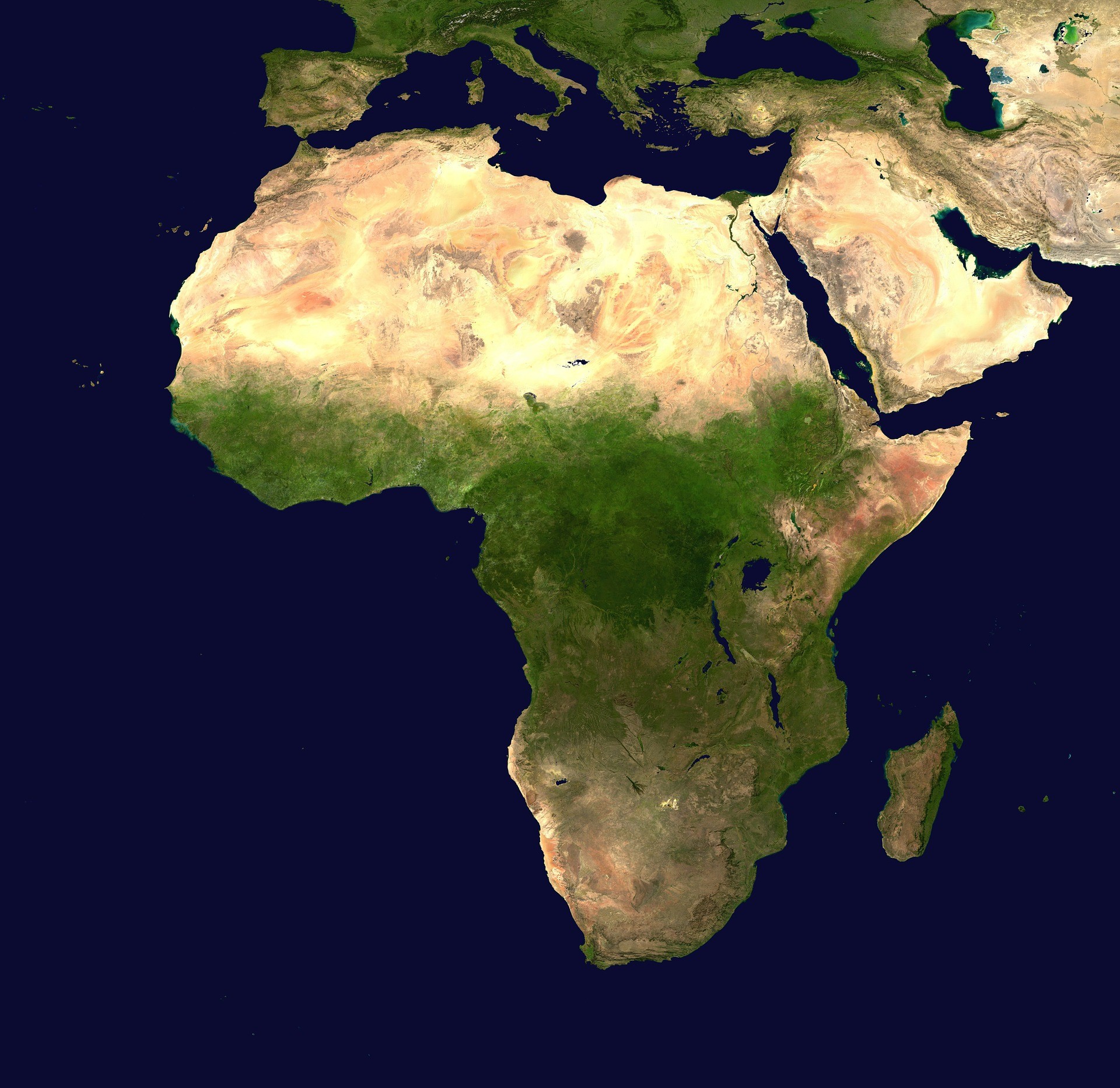 The sub-Saharan African dairy market will be “a game of two halves” in coming years, with West Africa seeing sustained growth in demand for imports.
This is according to Rabobank analyst Kevin Bellamy who d믭 Africa “the next frontier for dairy”, but with the following distinctions: protectionism and local interests will lead East Africa to focus on domestic production, whereas milk powder produced abroad will continue to dominate the West African market, which remains heavily reliant on imports.
One need only consider that the local milk supply in Nigeria, Africa’s most populous country, satisfies just 25% of the country’s annual demand of 1.4 billion litres.
Ghana is not doing much better. Here, local supply only meets 27% of demand. This is also due to low animal productivity and climate conditions which are not always favourable.
Among other things, in West Africa customs duties are generally low and access to the market therefore somewhat easier, thereby generating considerable interest among importers. Consumers in West Africa prefer powdered products, especially whole milk powder, as well as condensed and evaporated milk.
It is also worth noting the growth potential in semi-skimmed milk powder consumption. This milk contains added edible fats, such as palm oil, making it a cheaper alternative to whole milk powder.
In East Africa, however, the dairy industry is much more able to meet local demand thanks to a better climate. As much as 97% of demand is met by domestically produced raw milk. Custom duties, generally extremely high, also contribute to pushing the percentages so high. In this area there is a strong consumer preference for raw liquid milk, which is usually boiled before consumption.
According to Rabobank, the growing demand throughout Africa is driven by higher incomes and a growing middle class. There are hopes that African demand will follow the rapid growth in consumption due to widespread use of infant formula seen in Asia in recent years.
Lastly, across the African continent the consumption of infant formula is quite sluggish due to the breastfeeding rate which is still high. However, this trend is set to change: an increasing number of women are entering the workforce, signifying the prospect of lower rates of breastfeeding in the future.