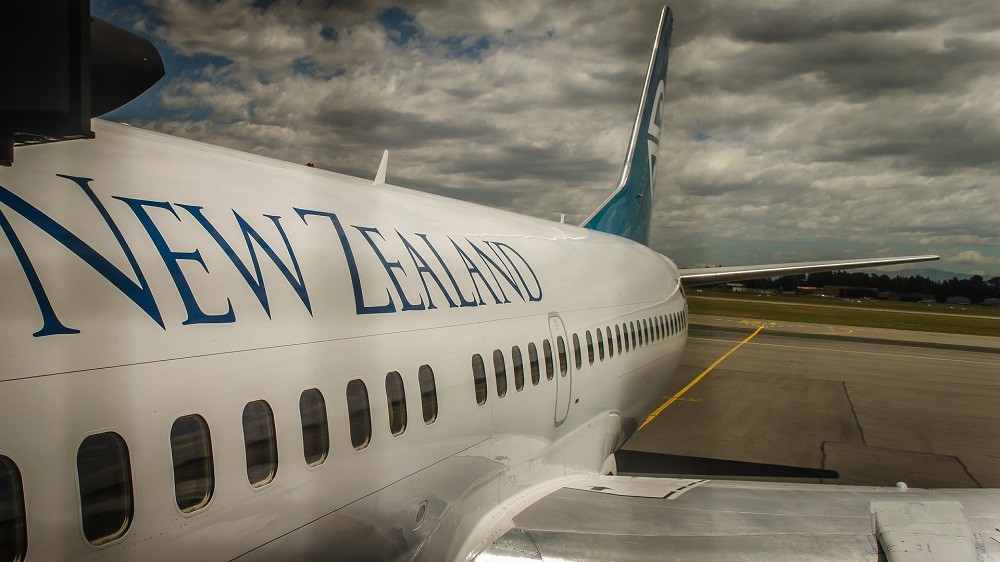 Imported milk powder is today one of China’s most popular products and has led to a surge in New Zealand milk powder exports. Chinese consumers are extremely loyal and want to be sure the product they are buying is from New Zealand or Australia; brands sold by main producers for the market do not even feature explanatory labels in Chinese. This surge in exports has generated a sharp rise in milk powder prices; for example, a tin of milk powder which in Australia costs US$ 23.5 can cost as much as US$ 40 in China.
This situation has naturally caused New Zealand dairy farms that produce milk powder to soar in value, and is the case of New Zealand’s The A2 Milk Company, which saw its share price skyrocket by nearly 140% in 2015.

According to A2 Milk, the loyalty of Chinese consumers towards imported products is so strong that they do not need to change their packaging and labelling in order to sell in the Chinese market because, as already mentioned, Chinese consumers want to know for certain that products come from Australia or New Zealand.
Domestic demand at risk

This huge demand from the Chinese market has led, paradoxically, to internal supply problems for the export countries. Last November the Tasmanian-based Australian company Bellamy, which only produces certified organic milk formula, apologised to customers after many of them weren’t able to find any tins of milk powder in their local supermarket, and stated that it was due to an unprecedented demand for products from overseas markets which had led to limited supplies on the shelves of Australian retailers. This situation has caused prices of organic milk formula to rise up to three times as much as the cost of conventional milk.